About the University of Missouri System 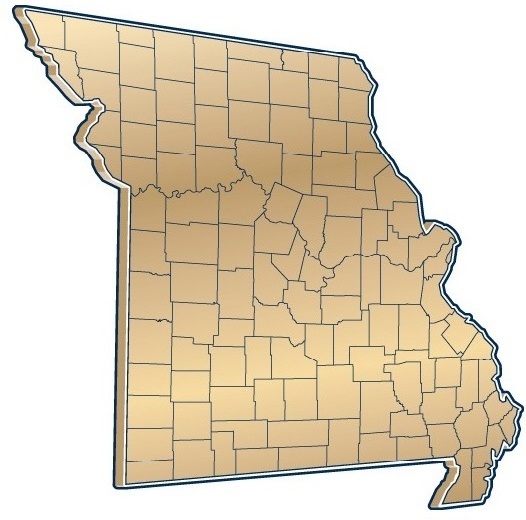 View the numbers, by county

The UM System has a unique and important role in providing teaching, research, service and economic development to the state.

Collectively, the UM System is a $3.0 billion enterprise that represents one of the greatest assets of the state of Missouri.

The UM System central office eliminates replication of services by centralizing key functions like payroll, benefits management and IT support, which allows the campuses to dedicate more resources to teaching and research. A key outcome of the system structure is that resources are leveraged systemwide to create efficiencies, which in turn, free campus resources to be used for core mission areas and strategic priorities, and helps to keep the cost of education affordable and a college degree attainable for all Missourians.

More than 253,000 university alumni live within the state of Missouri, comprising about half of all University of Missouri System alumni around the world.

Between Fiscal Year 2009 and FY14, the university attracted more than $1.1 billion in research, funded primarily from outside the state but spent within the state. In 2015, the university was issued 35 patents and filed 76 patent applications; created five startup companies based on UM technologies; and brought in $8 million in licensing income.

The mission of the University of Missouri System, as a land-grant university and Missouri’s only public research and doctoral-level institution, is to achieve excellence in the discovery, dissemination, preservation and application of knowledge.

With an unwavering commitment to academic freedom and freedom of expression, the university educates students to become leaders, promotes lifelong learning by Missouri’s citizens, fosters meaningful research and creative works, and serves as a catalyst for innovation, thereby advancing the educational, health, cultural, social and economic interests to benefit the people of Missouri, the nation, and the world.

Nearly 6,000 top-quality faculty and researchers work on the campuses of the University of Missouri System, as well as more than 17,000 staff. Last year, UM System employees and retirees residing in the state paid $53.1 million in Missouri state taxes.