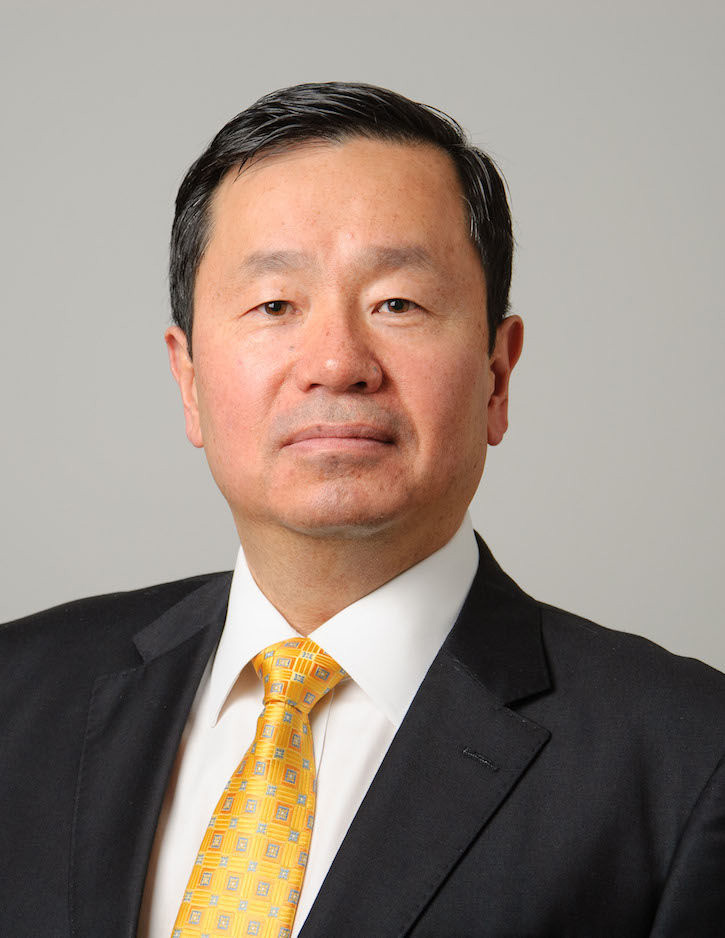 Mun Y. Choi was named the 24th president in the history of the University of Missouri System in November 2016, and began in March 2017. As president, Dr. Choi serves as the chief executive and academic officer of the UM System, an institution that provides centralized administration for four universities, a health care system, and extension program, and ten research and technology parks. Dr. Choi oversees all academic, public, business, financial and related affairs of the UM System under the policies and general supervision of the University of Missouri Board of Curators. In July 2020, President Choi was also appointed chancellor of the University of Missouri-Columbia after the Board of Curators voted unanimously to merge the positions of UM System President and MU Chancellor.

As a product of and passionate champion for public higher education, Dr. Choi advocates tirelessly on behalf of the four universities of the UM System with state and national business, political and civic leaders to achieve excellence. In partnership with the board and university leadership, Dr. Choi introduced a new collective vision for the UM System in September 2018: to advance the opportunities for success and well-being in Missouri, the nation and the world through transformative teaching, research, innovation, engagement and inclusion.

To fulfill this vision, Dr. Choi announced the Missouri Compacts for Achieving Excellence, a plan that includes $260 million in strategic investments. The Missouri Compacts are a promise to achieve excellence through student success; research and creative works; engagement and outreach; inclusive excellence; and planning, operations and stewardship to best serve our students and Missourians. The defining project of Dr. Choi’s vision for the UM System is the Next Generation Precision Health, a statewide initiative to bring together and amplify the resources of the entire university system with the goal of creating personalized treatments for society’s toughest diseases.

Dr. Choi’s leadership has been instrumental in moving the University of Missouri System forward and strengthening the collaboration between the four universities in the system. Since he took office, the university has seen major changes, including the reversal of significant student enrollment declines at the flagship campus, administrative and budget transformations that support a more efficient and collaborative environment and the restoration of public funding through a dramatically improved relationship with the Missouri legislature. Most importantly, Dr. Choi is widely recognized to have regained the trust of the university community, alumni, legislators, and Missourians by changing the attitude of the entire state towards higher education.

Before serving as the UM System president, Dr. Choi’s 25-year career in higher education included serving as assistant and associate professor at the University of Illinois at Chicago (1994-2000), department head of mechanical engineering and mechanics at Drexel University (2000-2008), then dean of engineering at the University of Connecticut (UConn) (2008-2012). Later, he took on the role of provost and executive vice president at UConn (2012-2017).

Dr. Choi is married with three children and resides in Columbia, MO.