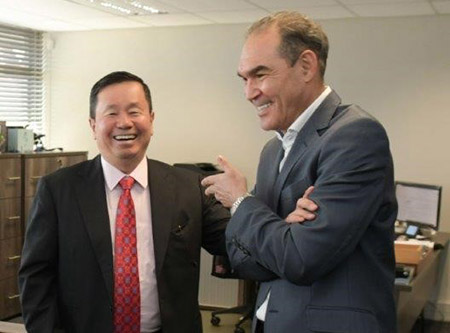 When UWC and the UM System first began their academic cooperation in 1986, UWC was a university established exclusively for "coloured"* students under the apartheid regime. Not surprisingly, it was badly underfunded. Nonetheless, UWC was one of the intellectual centers of the anti-apartheid movement. The cooperative agreement between UWC and the UM System was the first of its kind between a non-white South African university and a U.S. university. Today, UWC operates under a non-racial, democratic philosophy and has been recognized as the 7th best university in Africa. View The Most Powerful Weapon to learn more about the story of the University of Missouri South Africa Exchange Program.

*In South Africa, the term "coloured" is used to describe anyone of mixed race and is not considered a derogatory term. 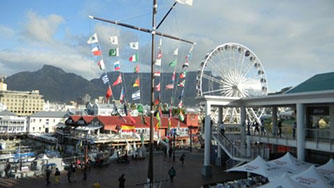 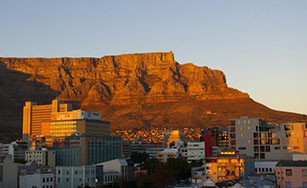